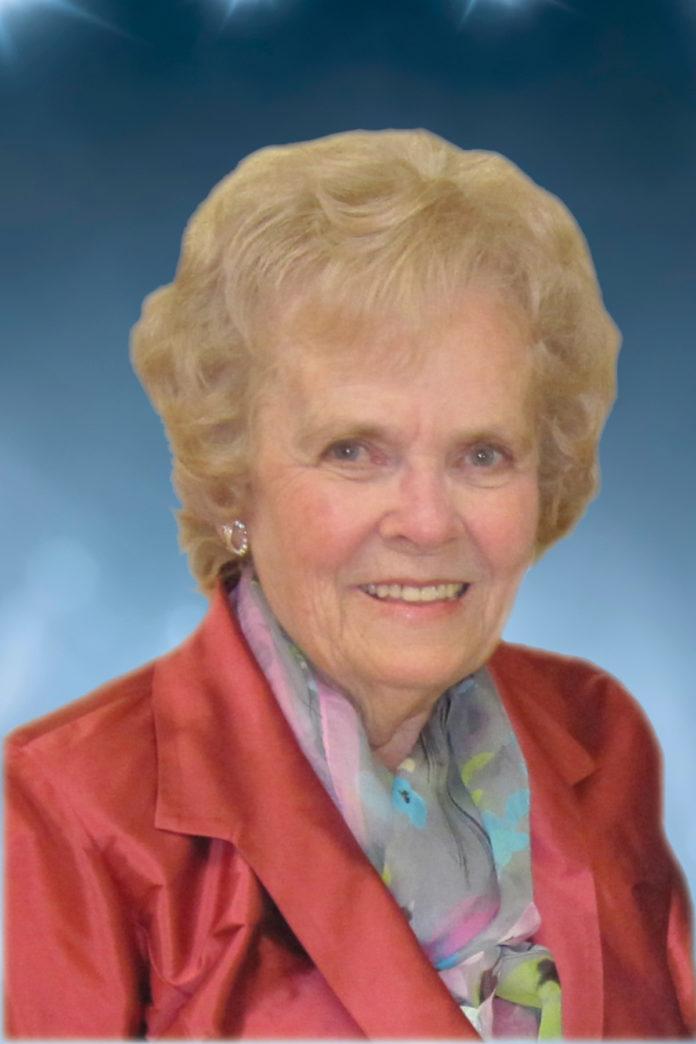 After all the children were in school, Joanne worked for 20 years at Parkview Care Center as an activity coordinator. Joanne served as president for many organizations: Southeast Iowa Association of Activity Coordinator, State President of Iowa Association of Activity Coordinators, also severing on the board of National Association of Activity Professionals, being an Iowa delegate to Sacramento, Calif., Minneapolis, Minn., Chicago and Charlotte, N.C. Joanne received the state of Iowa distinguished Service Award as Activity Coordinator. She was an instructor for 25 years at Indian Hills Community College. Joanne served as president of St. Mary’s Altar and Rosary Society several times throughout the years. She also was president of Diocesan Council of Catholic Women as well as serving on the board of the National Council of Catholic Women.

Joanne became a practitioner of Reflexology in her retirement years and became the founding president of Iowa Association of Reflexology. Later she served as director of the association. She also has served as a Reiki Master.

She was preceded in death by her husband, Keith; son, Greg; daughter-in-law, Sandra Buch; her parents; sisters, Louise McCormick and Helen McBeth, both of Mount Pleasant; and her two brothers, Bill Burns and Jim Burns of Denver, Colo.

A Celebration of Life will be at a later time. Cards of Sympathy can be mailed to: Janet Drish, 1684 Packwood Road, Fairfield, IA 52556.