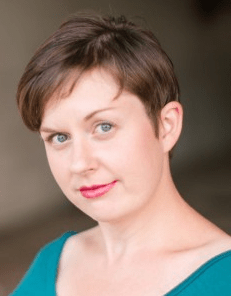 The board of the Fairfield Arts and Convention Center (FACC) announced the hiring of an executive director who is scheduled to start in August.

Lindsay Bauer of Orange City has been selected to fill the position left vacant by the resignation of former executive director Rustin Lippincot in March.

The board also announced starting Monday, June 29th, Developlment Director Mendy McAdams will be at FACC most days from 9:00 AM to 4:00 PM to handle day to day operations until Bauer begins her tenure. According to a news release, McAdams will virtually consult with Bauer when necessary until the latter can fulfill her duties onsite.

Additionally, the board is looking at August 1st as a tentative reopening date. Plans are currently proceeding to show first-run movies in the Sondheim Theater. The board says socially distanced movie viewings could be FACC’s focus in the fall.

Arrest Made In Saturday Shooting