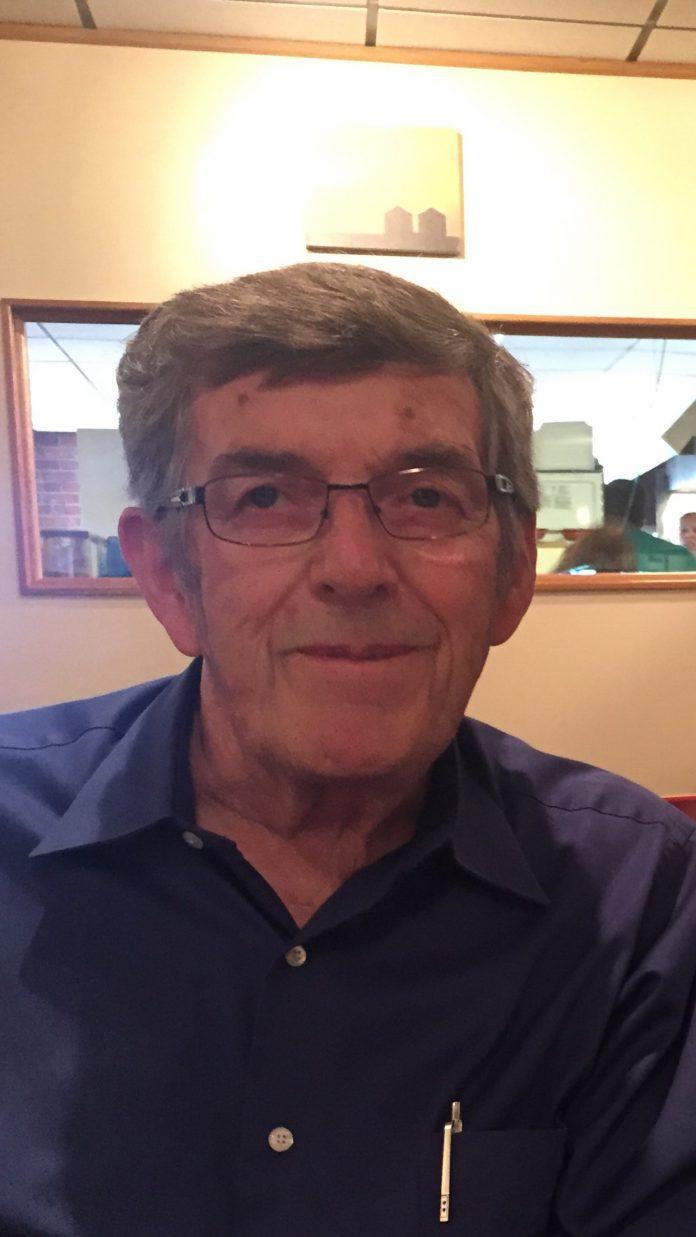 Gary Lee Johnston, 80 of Fairfield Iowa passed away on April 26th, 2020, at the University Iowa Hospitals after a brief illness. Gary was born on April 30th, 1939, in Fairfield, Ia. He was the son of Kathleen (Kerr) and Glenn L. Johnston of Birmingham, Iowa. Gary was raised on a farm south of Birmingham and loved to work outdoors taking care of the land and animals. He attended a small country school for his elementary education and later attended and graduated from Fairfield High School in 1957. It was during this time that he met the love of his life and high school sweetheart, Loretta Dunnuck.  Gary and Loretta were united in marriage in 1957.

Gary was a loving, and devoted husband to his wife, Loretta of 63 years and an amazing father to his 3 children, Jeffrey Lynn, Cynthia Kay, and Christine Rae.

Gary worked in the trucking industry most of his life for companies like H&W, Western and owned his own freight company in Fairfield, called Fairfield Freight. He later retired and spent his mornings as the maintenance manager for Calu Apartments in Fairfield, IA. There wasn’t anything that Gary couldn’t do. From renovating the entirety of his home to building his own backyard pond, he could always be found pursuing a project. He remained active up until his death. His love for his dogs, Gracie, Macy, Lacy, & Megan were no secret. They gave him great peace and joy in his life.

Gary had a heart of gold. His kindness, generosity, and commitment to his community will leave an everlasting impact on those who were lucky enough to know him.

Gary was preceded in death by his parents, Kathleen and Glenn Johnston Birmingham, Iowa Cinnamon, Sassy, Chloe, and Maggie, his beloved dogs.

A celebration of his life will be held at a later date.  In lieu of flowers, donations can be made to Noah’s Arc Foundation or the Heavenly Pet Sanctuary in Fairfield, Iowa.