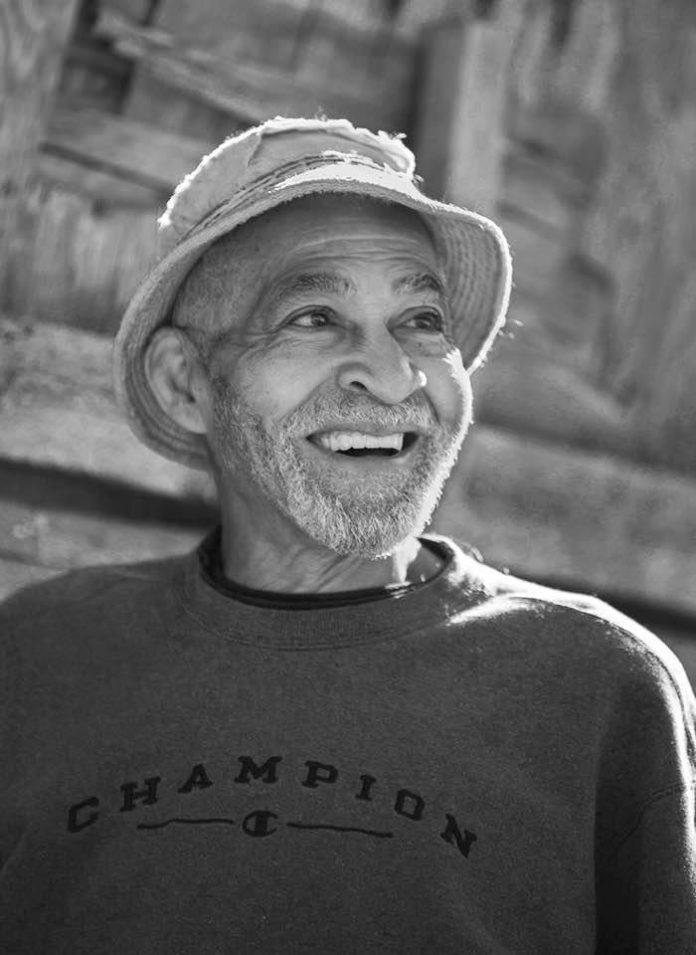 On the evening of May 18, 2020, Leroy M. Smith, Sr., 84, died peacefully at home comforted by his wife, after a hard-fought battle with COPD and congestive heart failure.

Leroy will be cremated, and at his request a celebration of his life will occur in the coming weeks/months at Jefferson County Park.

Leroy was born April 26, 1936, in Fairfield, IA. He was the fourth child of Leroy W. and Jaqueline Smith (Renfrow). A lifelong resident of Fairfield, Leroy was a fixture in the community and was well known for his hauling business and vintage Chevy dump truck. Leroy had an amazing work ethic, learned from his father, and he often outworked others half his age.  In addition to his hauling duties, Leroy worked at the Iowa Malleable Iron Works for 36 years, the Dexter Company for 10 years, and retired from the Fairfield Aluminum Casting Company (FALCO) after 15 years.

A boxer in his youth, Leroy was Iowa Golden Gloves Champion in 1964-1965. His love for sports and athletics continued throughout his life, and he was an avid fan of NFL football and his beloved Chicago Bears.

Above all else, Leroy cherished his family friends.  His role as son, husband, father and grandfather was the greatest achievement of his life. He was extremely proud of his children and grandchildren and often shared with others his pride in their accomplishments. Leroy had no strangers in his life; everyone in town knew him and he never missed an opportunity to stop and shoot the breeze.

The family would like to extend special thanks to the incredible nurses at Compassus Hospice for their care and compassion during Mr. Smith’s illness.

On-line condolences may be made to the family at behnerfh.com.