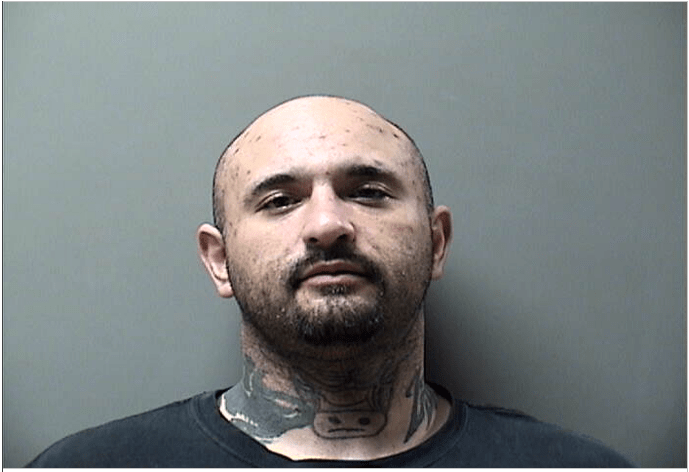 An Ottumwa resident recently arrested for allegedly threatening a woman with a gun has been arrested again on drug charges.

According to a press release from the Ottumwa Police Department, 34 year old Carlos Velasco Mendez had been arrested on May 14, 2020, after police responded to a disturbance in the south alley of the 400 block of East Main Street. Mendez was alleged to have threatened a female with a handgun and was subsequently arrested and charged with Aggravated Assault (an Aggravated Misdemeanor). Mendez was bonded out soon after.

Search warrants were executed on Mendez’s residence at 424 E. Main as well as a vehicle associated with the prior incident. According to the press release, as a result of the search warrants, police recovered controlled substances, items consistent with drug distribution, and more than $18,000 in cash.

At approximately 11:00 a.m. on Thursday, May 21, Ottumwa Police arrested Mendez on outstanding warrants stemming from the previously executed search warrants. Mendez has been charged with Possession with Intent to Deliver a Schedule I Controlled Substance (MDMA aka Ecstasy), a Class C Felony, Possession with Intent to Deliver less than 5 grams of Methamphetamine, a Class C Felony, and Failure to Affix a Drug Tax Stamp, a Class D Felony.

As a reminder, a criminal charge is merely an accusation. A defendant is presumed innocent until proven guilty in a court of law.

OHS Graduate Gets Culinarily Creative to Pay for College